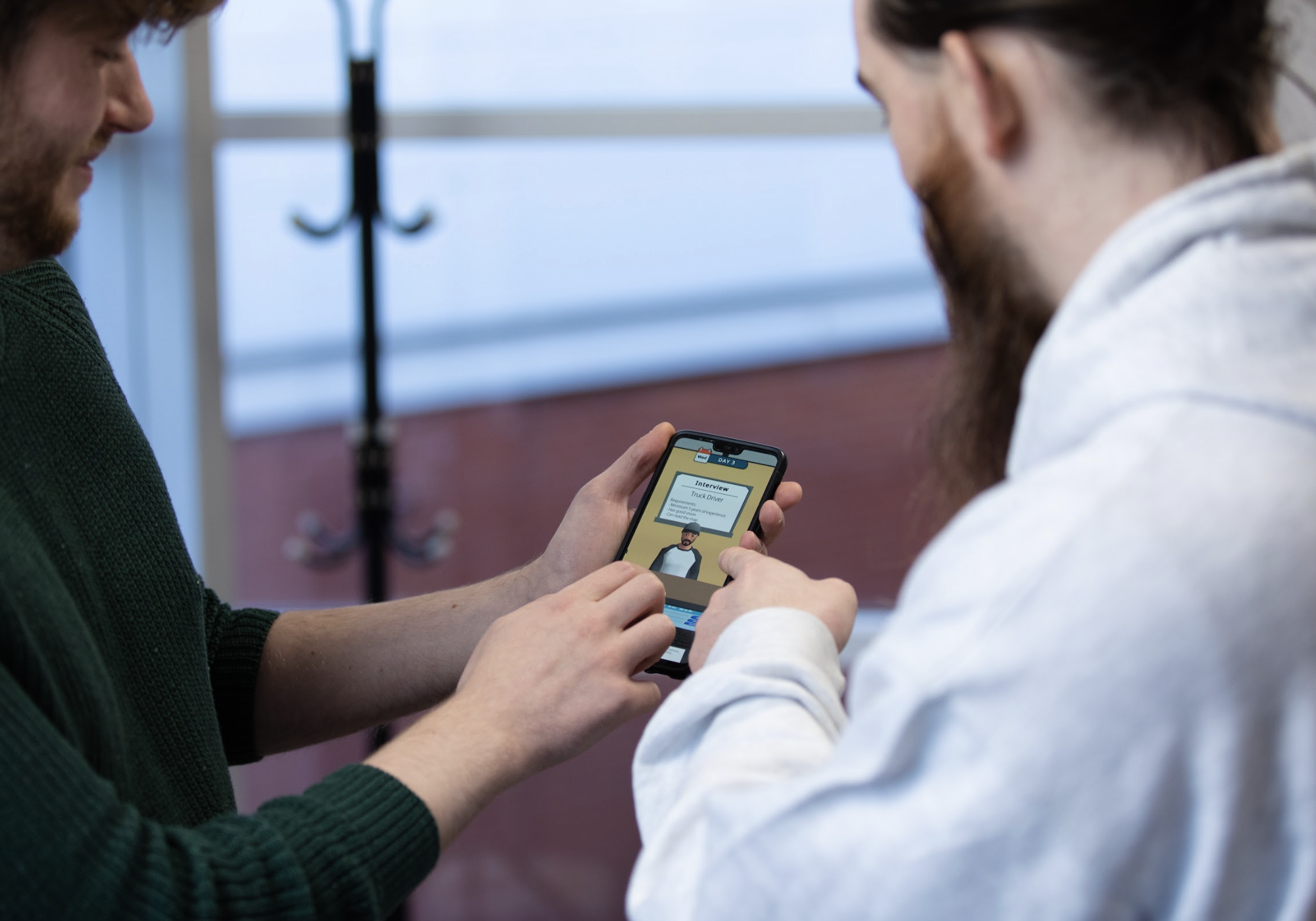 ‘How do I make my game stand out in the mobile gaming market?’ We get this question a lot. And according to us, the answer is… market tests. If your game is better than the average endless runner, these tests will prove it.

These tests show how and why your game is better than most in the competitive market, and whether your game could potentially scale profitably. Conducting them is a little easier said than done.

Working with the right game publisher can save you from the complexities behind market testing your game. Here at Kwalee, we run two market tests:

For those unfamiliar with market-tests, this guide gives you a basic idea of how these tests work.

CPI Tests: What Are They?

Let’s say your audiences discovered your game through an ad on their Facebook feeds. For them, the decision to install or skip your game takes less time than it would for you to snap your fingers! With a Cost Per Install (CPI) test, you can discover what could compel them to say ‘yes’ and install your game in those few moments.

A crucial metric, CPI shows how much you have to spend (on an ad) to get a single install. And it’s a good indicator of whether people want to play your game.

There are many elements that contribute to this CPI (cost per impression [CPM], installs per impressions [IPM], etc). But all in all, it’s a convenient and simple way to encapsulate all of this information.

That’s why the test is a great way to measure how appealing your game is to everyone. Therefore, the lower the CPI, the better chance you have of scaling your game profitably.

So if you want to persuade your audience to install your game, you must know how to improve your ads using the CPI test results.

How do we track CPI?

Tracking CPI accurately would mean the player needs to:

We run a test that will provide us with an accurate CPI only. In other words, for this stage, we ignore retention rates and other metrics. We don’t need to know what the player thinks about your game; only whether they’re attracted to it. We can focus on the former later.

Initially, we opt for Android builds because app submission approvals through the Google Play Store are faster and more economical. However, we also work on testing iOS builds as well shortly afterwards.

Preparing for an Effective CPI Test

Once again, a CPI test is not intended to measure retention or in-app purchases (IAP) spending. That’s why CPI builds don’t need to be fully featured or 100% polished. All you have to focus on are 1) broad visual appeal, and 2) satisfying moments of the gameplay.

So don’t worry about these three things if you want your game’s CPI to do well:

When designing your CPI build, you don’t need:

Instead, focus on making one or two levels with tight, tactile, and satisfying gameplay. You can create ads from the big moments presented through these levels. These can include showing how the player wins or loses, how it feels to collect rewards, or how the UI pops.

Another way of looking at it is to design your levels and assets around the concept of selling the same experience to the player through ads. For example, pace the gameplay right to build suspense in the player, or create snappy gameplay moments to trigger strong emotions in players.

Don’t worry about bugs and UI

The performance of ads is important in CPI tests. So when we look at appeal, graphics do matter. You don’t need to worry about the game’s world and UI, only how the assets are presented.

This is advantageous for you because if there are any bugs present, they can be visually edited out using clever footage anyway. It’s all about how you want your ads to look and feel, and assets can really make or break that.

Don’t worry about clean code (Get something that works)

CPI builds are not known for their performance, only their visual appeal. So don’t focus on how your code works, or every special case that comes your way. The idea is to get a basic concept of the game working. And in the CPI stage, it’s all about getting something that works.

It doesn’t have to handle it all perfectly, it simply has to look like it does. There will be plenty of time to focus on the game’s performance, polish, and clean code later.

If you’ve got everything above in the bag, see if you’re not missing out on the technical aspects too. Here’s a checklist:

Prototype Tests: What Are They?

Now that you validated your game’s marketability with the CPI test, we can take your game to the next phase: testing a full game prototype. Prototype builds must come with all the fleshed-out gameplay features.

Usually, we perform prototype tests on iOS, for different territories. So we’ll need your game to be live worldwide before we start the test. Occasionally, we’ll want to test your game on Android too.

In addition to the Facebook Analytics SDK, prototype builds need the Game Analytics SDK to track your in-game metrics. This is so that we can study how your players interact with your game.

In this test, we’ll keep an eye on various metrics, with retention being the most important of all.

We run various key performance indicators and formulas to discover how your prototype is doing and where your game can improve. One of them is retention. It’s the percentage of unique users who come back to your game after installing or opening it.

So if we talk about ‘day one (D1) retention,’ we’re measuring how many of those unique users returned to the game after one day of trying it. If the retention rate is high, it means your game has a good chance of making profits.

Preparing for an Effective Prototype Test

Prototype tests are where you can go all out on polish, features, and gameplay depth. So you’ll need to focus all your attention on making not only the gameplay fun and engaging, but also the visuals appealing, and the mechanics simple to understand and use.

But there’s much more to making a great prototype build. So it’s best to review the checklist to see if your prototype passes all the expectations.

Do a quality assurance check

A few questions worth exploring when doing a QA test of your game include:

Even the slightest bit of inconvenience can frustrate the player, so you want to ensure the prototype is an absolute blast to play.

Test the player’s journey and experience

You want to play through your game to measure two key points.

The first is content. For example, does your prototype have 15 minutes of gameplay? This would equate to approximately 30 levels, assuming each level is of standard hypercasual length. You neither want the players to spend too much time nor too little. It must feel just right.

The secondary is creating a great player experience. Does your prototype end abruptly? Ideally, the player should be presented with the same levels in random order once they’ve completed all of them.

And does it also have an animated or interactive tutorial to teach players how controls work? Do players understand the simple mechanics in a heartbeat? Sometimes, the obvious things are only obvious to the developer, but not to the player. Your design must be unassuming.

Through the right mix of journey and experience, you can make the player feel right at home with your game.

The gameplay is rather simple to analyse and easy to see what the issues could be. Generally, you want to look at two main aspects:

The right mix of these two is a true mark of an engaging hyper casual game. If at any point, a mechanic or a feature does not contribute to the game loop or the progression systems, then you likely need to take it out of the game. These unused mechanics can be saved for a later project, if you’d like. The idea is to cut down on feature creeps because hypercasual games are meant to be bite-sized experiences.

Want to market-test your game? Get in touch

Now that you know how to market-test your game, we recommend dipping your toes into it with a simple concept at first. If you don’t want to do this alone, that’s okay!

We help developers like you to test game prototypes and get the expert feedback you need to make chart-topping successes. Simply introduce yourself and your game to our publishing team.