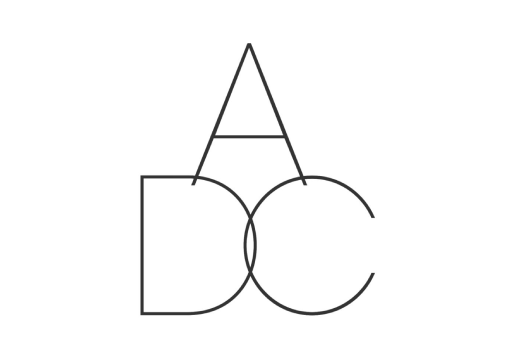 Alongside our in-house game development team, we also work with some amazing external developers to publish hit hypercasual games.

This time we’re speaking to Hugo Furneaux, Director of Clean Up 3D developer App Design Company. Clean Up 3D has been a top-10 game in countries including the USA, Canada and the UK, as well as being a number one action game in 12 countries.

What inspired you to start making hypercasual games?

Hugo Furneaux: We were originally a company focused on creating websites and business apps, but we thought we’d dabble in our first game back before the hypercasual trend started.

It was a game called 50 50, which was really simple and didn’t take long to develop. It earned us millions of downloads, so we decided that this was the way to go!

I met the Kwalee team at Casual Connect in 2019 and since then we have had multiple video calls and been in close contact throughout the publishing of Clean Up 3D. I have also been up to their cool offices in Leamington Spa!

The biggest benefit has been the wealth of knowledge that they have within their ever-growing team.

What has been different about working with Kwalee compared with the other publishers you’ve encountered in the past?

I’ve been really impressed with the constant A/B testing that the Kwalee team does to improve games.

It’s been around six months since we launched Clean Up 3D and weekly testing still continues to be done by the Kwalee team to make it the best game it can be.

What would be your advice to other developers interested in hypercasual games and potentially working with a publisher like Kwalee?

Start a relationship with a publishing manager and try and get as much info from them as possible – they’re in a great place to pick up on trends before they go massive and have a wealth of data about what is working currently.

As far as Kwalee are concerned, we’d certainly work together again and it’s been great working with the team on Clean Up 3D so far!

If you’re a developer interested in publishing a hypercasual game with Kwalee, you can learn more about what we offer here.