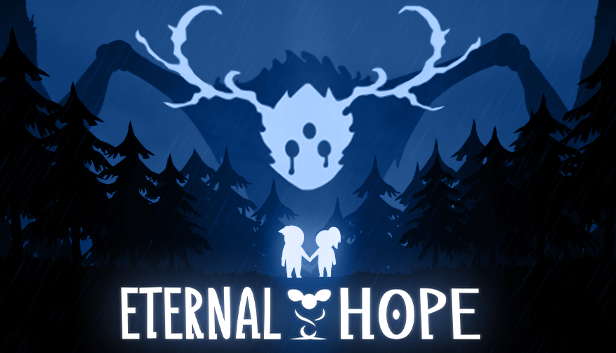 Some of you might remember that a couple of months ago, we published TENS! – our first ever game on PC and Nintendo Switch.

The game was received really well, with excellent reviews across the board, and we quickly became excited at the prospect of what Kwalee could achieve on these platforms without slowing down at all on our mobile games which have been so successful.

Which leads us our recent double announcement: we’re absolutely thrilled to not only have launched Eternal Hope on Steam, the first externally-developed PC game we’ve ever published, but we’re also stating our intent to make it the first of many with the hiring of our new Head of PC & Console Publishing Max Everingham!

Max is certainly no stranger to launching hit PC and console games, having most recently worked as Head of Publishing at Team17 and previously holding senior roles at Ubisoft, Pandemic and Codemasters – where once upon a time he worked alongside our CEO David Darling. He will be building a brand-new division within Kwalee to focus on PC and console game publishing, and he’s already looking to fill many vacancies.

Max has said of his arrival at Kwalee: “I could not be happier to be joining a company with the energy and integrity of Kwalee. It’s a joy to be working again with David on his quest to become as successful in the PC and console arena as Kwalee has already been in mobile.”

“If you’re a developer of quality games, we want to hear from you! We can promise a true partnership – our leadership are bona-fide developers, just like you, and we want to succeed together.”

If you’re working on PC and console projects who’d like to take Max up on this, you can reach out to his team via our PC and Console hub page.