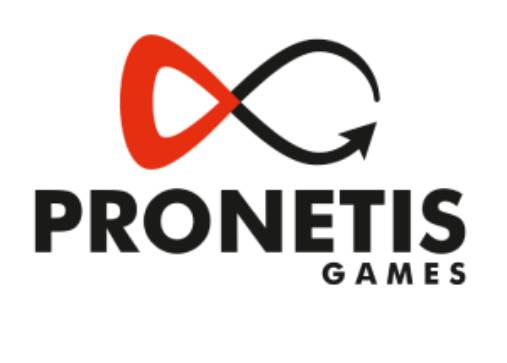 Alongside our in-house game development team, we also work with some amazing external developers to publish hit hyper-casual games.

This time we’re speaking to Stefan Filote, Project Manager at OverTake developer Pronetis. OverTake has been a number one game in countries including the UK and Australia, as well as being a number one racing game in 63 countries.

What inspired you to start making hyper-casual games?

Stefan Filote: We were primarily motivated by the sheer speed it takes to get from the game concept to the players!

We already knew that we had a good game through early testing, but we needed expert guidance.

Our business advisor at Jay Bird Games strongly recommended working with Kwalee based on his past experiences.

At the same time, Off the Rails 3D had been on top of the free games charts for more than three weeks so all three of us started conversations in January 2020. Things moved really quickly and OverTake was released globally within two weeks of the publishing deal being signed!

For us, the biggest benefit has been working with a team of professionals that already knew the way to the top of the charts.

What has been different about working with Kwalee vs. other publishers you’ve worked with/have been in touch with in the past?

Working with Kwalee felt like a more focused and intense experience. It helped us go from concept to a published game in a record time.

Getting any game in the top charts is not a walk in the park. There was a lot of hard work involved.

But for each step of the way, no matter how late, there was at least one person at Kwalee working alongside us (thank you, Jack!) and keeping us sane as we worked towards our goal together.

What would be your advice to other developers interested in hyper-casual games and potentially working with a publisher like Kwalee?

Check out a few games from a few top publishers to get a basic idea of their style. Once you find something that resonates with you, get in touch with them and don’t stop until you’re number one!

Would you want to publish another game with Kwalee? And why?

When we come up with our next great game concept, Kwalee surely is on top of our list of publishers to go to. We’ve learned now that they know their business really well!

If you’re a developer interested in publishing a hyper-casual game with Kwalee, you can learn more about what we offer here.