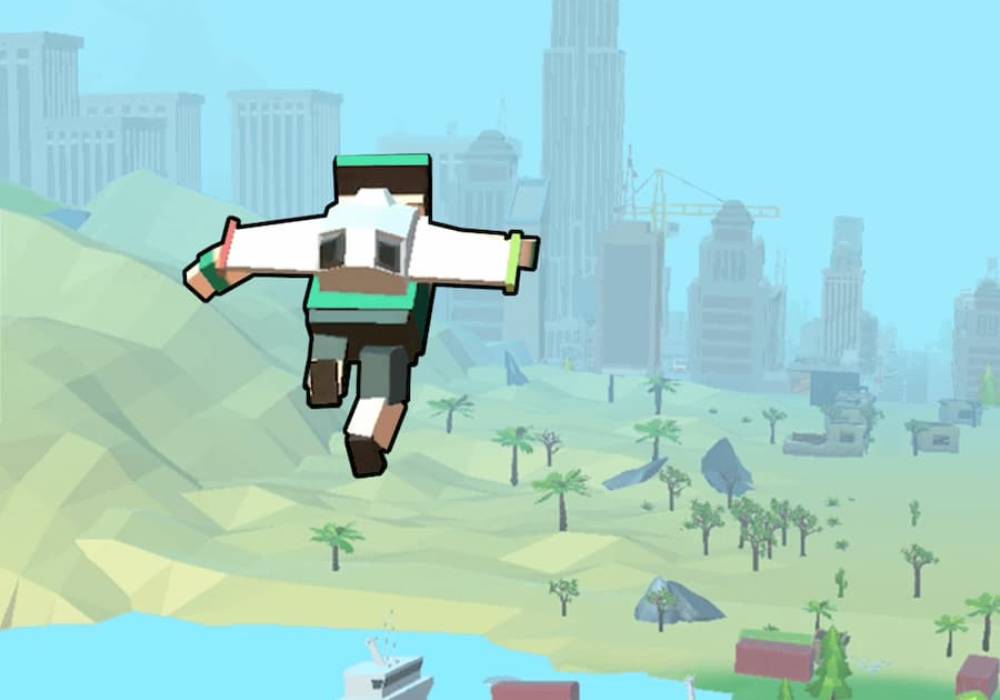 You’ve almost certainly played a ‘sunset game’ before, even if you’ve never heard the term until now. With our own sunset games like Rocket Sky!, Blast City 3D and Jetpack Jump having racked up tens of millions of downloads, and many more successful examples from other developers, it’s a proven style of game that players love. So what defines a sunset game?

It works quite simply: a sunset game is a variant of the ‘runner game’ which is centralised around improving or upgrading the player character. Usually starting each run from the same location, you spend earned currency to increase your travel distance, obtain better rewards and interact more with the game world. ‘Chasing the sunset’ becomes the driving motivator of the game, encouraging players to get better and better at exploring the world ahead.

Apart from the examples above, this concept is applied to one of our most popular games, Go Fish!, in which you cast your fishing line as deep into the oceans as possible before you begin catching fish on your way back.

What Are Sunset Games About?

Such games are all about persistent gameplay; you start off small, with few to no benefits, bonuses, or rewards. As you continue to play and get better with it, you will obtain rewards and upgrade your characters that in turn improve your skill set, growth rate, and reward outputs!

In Jetpack Jump, for instance, upgrading the jetpack itself will yield a higher fuel capacity that allows you to fly either higher or further in the game.

Additionally, sunset games shy away from punishing players for bad runs, replacing a loss condition with the promise that every run will earn you something you can use to do better next time.

The Success Behind Sunset Games

The biggest highlight in sunset games is, of course, the addictive gameplay loop. It influences the player to enter a perpetuating state of pushing further ahead than before, providing them with a big boost of excitement in the short term. It’s also easily developed as a prototype in a short amount of time, which is a massive boost in hypercasual. If one sunset game doesn’t resonate with the audience, it’s not difficult to build on the formula with a different theme that might prove more appealing!

The full article is exclusive to the Kwalee Publishing Portal, the home of all our premium hypercasual coaching content. It’s quick and easy to sign-up and you can test your games with us with nothing more than a short gameplay video!