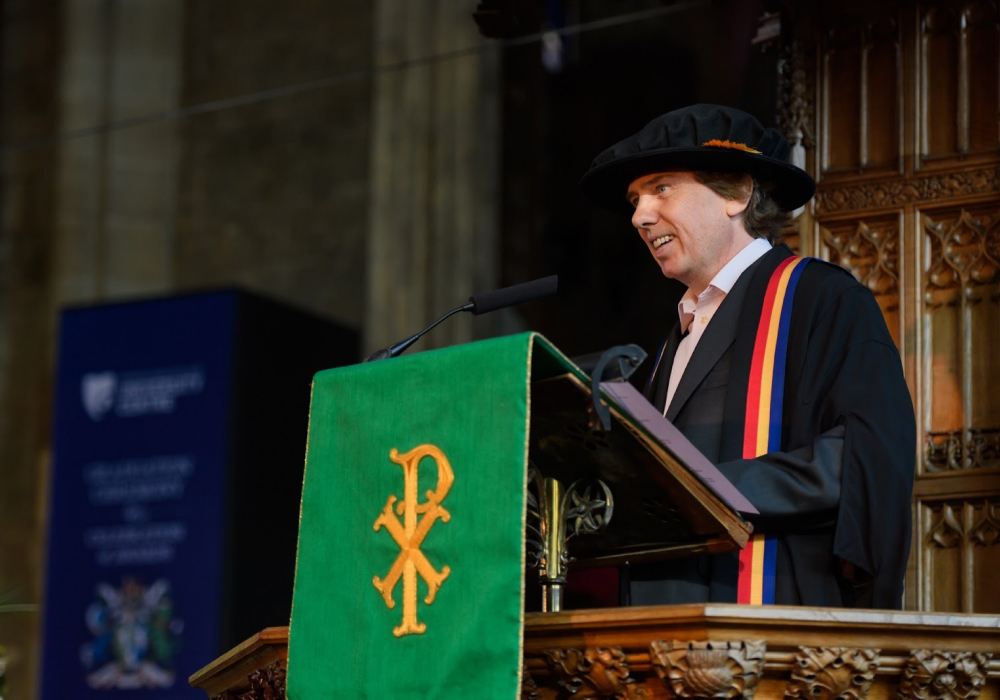 Our company’s CEO David Darling CBE has been honoured as a Fellow of Warwickshire College and University Centre (WCUC).

A pioneer of the UK games industry, David shaped the history of the UK games industry with the founding of Codemasters in 1986 with his brother Richard. The company went on to create technologies like the Game Genie, and publish award-winning games, including Micro Machines, the F1 series, and the Colin McRae Rally series. By 2007, the two brothers sold their interests in the company.

Since founding Kwalee in 2011, David has made waves in the mobile games industry with chart-topping successes and fresh titles for PC and console markets. So, how does David’s Fellowship impact our desire at Kwalee to get people to play more?

Well, as a company, we’re always looking for challenges and innovation in the work we do. We do this by being curious and eager to learn, and valuing the long-term rewards that come with experimentation and innovation. We strive to be better so that we can provide better for our developers and our players. This is part of our company culture, and David’s personal success is a testament to that belief. 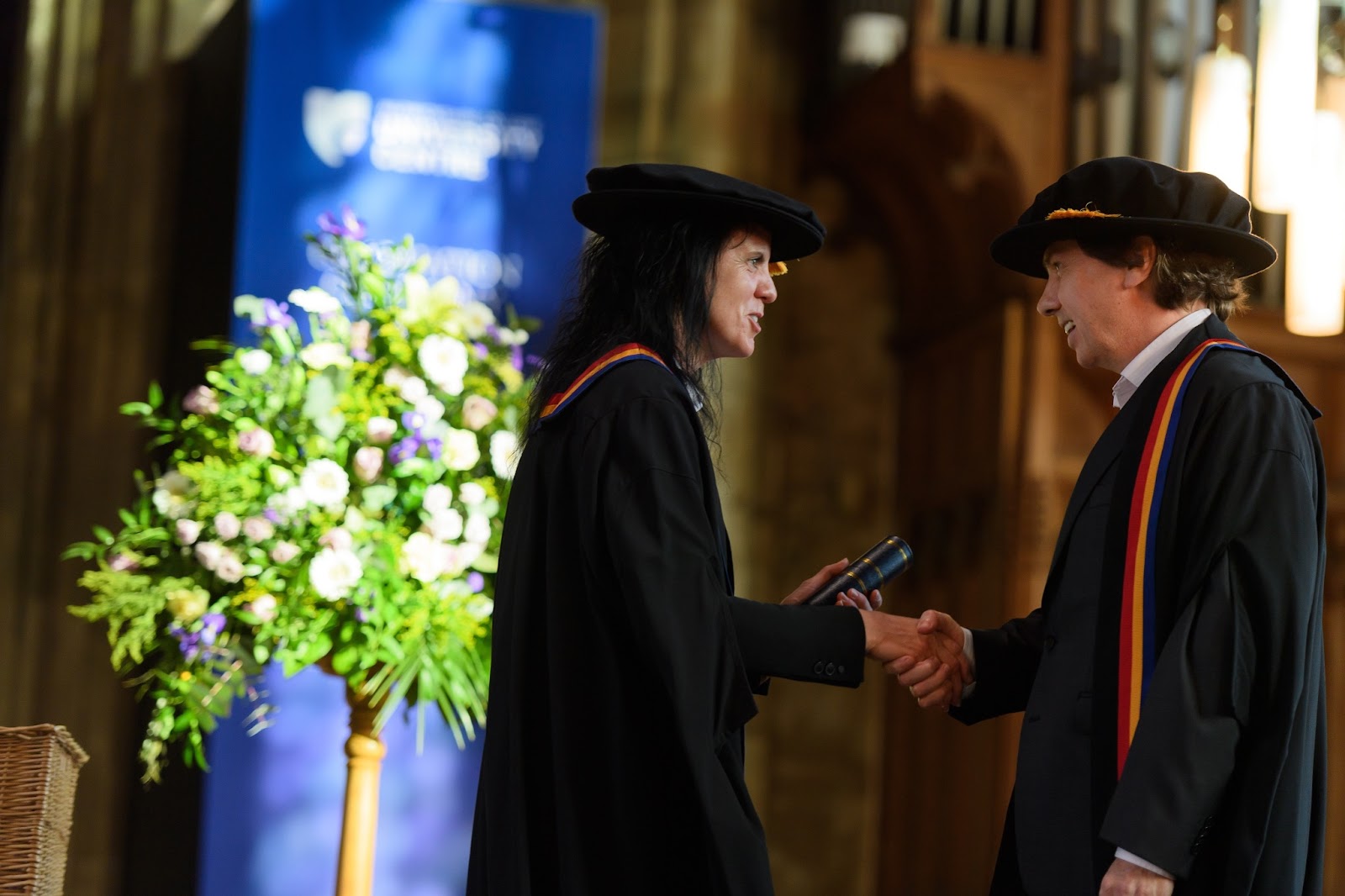 Our CEO opened up about his award when we sat down with him in our office. ‘It was a great surprise and I’m really proud to have been made a Fellow of WCUC,’ he said. ‘We’re always looking for new talented people at Kwalee and the educational system’s role is very important in developing that talent.’

WCUC CEO Angela Joyce chimed in about David’s success too. ‘The title of Fellow is the highest accolade we can award as a college group and university centre,’ she said. ‘Fellowships are presented after great consideration, and we were delighted to recognise David Darling this year.’

The Fellowship was awarded in a ceremony at St Mary’s Church in Warwick on 13th October. WCUC is the Higher Education arm of college group WCG (formerly Warwickshire College Group), which includes a few colleges, particularly the Royal Leamington Spa College.

The college is at the heart of Leamington Spa, a beautiful town that forms a giant cluster of game developers in the UK. Interestingly, David is recognised as one of the founding fathers of ‘Silicon Spa’. It’s a moniker used to describe Leamington Spa due to the high activity volume in game development and software engineering.

Here’s the full speech you can watch:

We want to enable both aspiring and full-time game developers to go after their dreams and turn their ambitious ideas into chart-topping successes, as David did.

Hence, if you develop mobile games, we’re accepting prototypes and gameplay videos to test in the market and help turn them into chart-topping successes. You can find out more by signing up to our Kwalee Publishing Portal.

Interested in sharing your experience or writing a guest post for us? Feel free to connect with us on Facebook, Twitter, Instagram, and LinkedIn! If you enjoyed reading this article, consider sharing it with folks who’d find it interesting! To learn more about Kwalee, read our official blog.