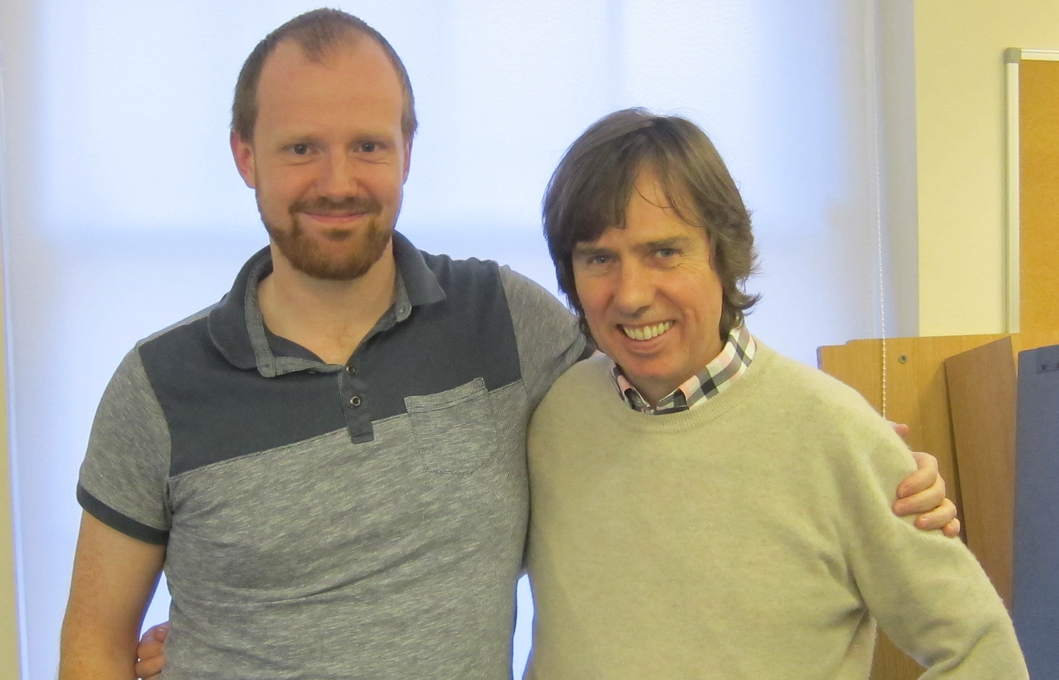 Kwalee is made up of a diverse bunch of people, and we’re growing all the time! To provide some insight into the multitude of individuals and roles that go into releasing chart-topping games, we’re pulling back the curtain and focusing on the people that make it all happen. 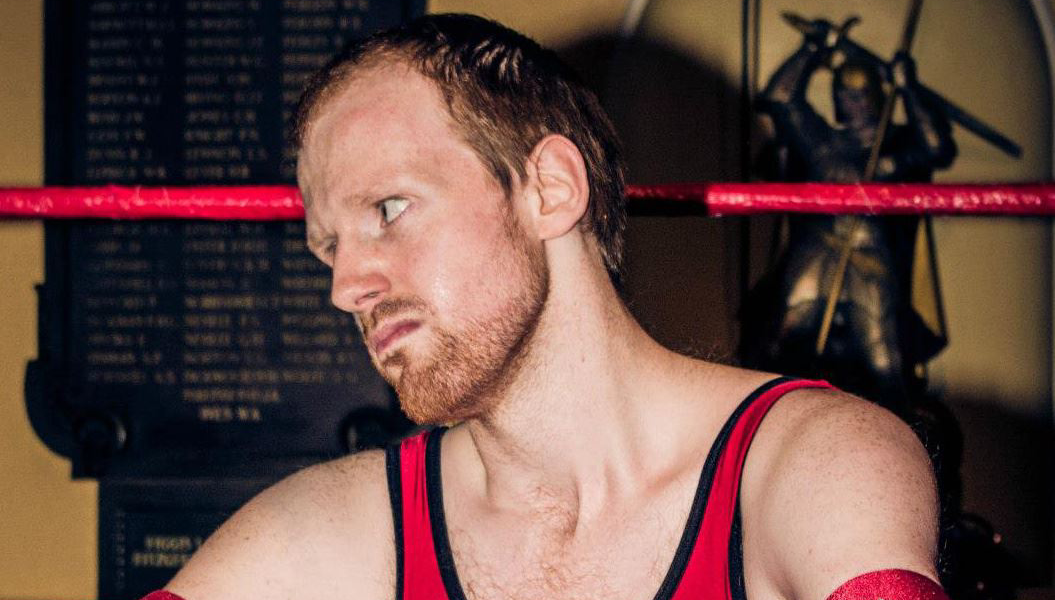 From there I took a job at Kwalee as Head of QA, not only for the opportunity to work with a young studio trying to find its feet, but also to work alongside legends of the industry like David Darling and Andrew Graham — people who helped shape my childhood. 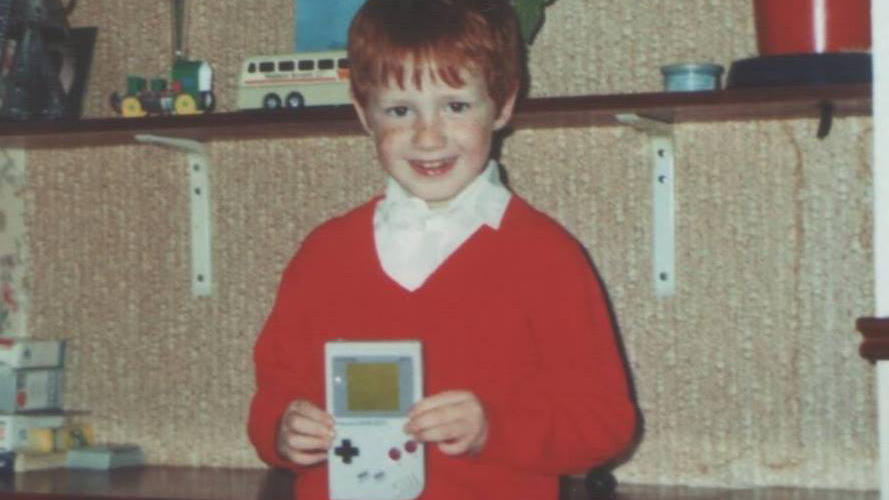 A young Simon dabbles in some early mobile gaming