Off the Rails 3D

Navigate precarious routes and steam ahead to your next station!

Off the Rails 3D

Navigate precarious routes and steam ahead to your next station!

Take control of a runaway train over increasingly precarious routes, timing your actions to make it safely to your next station. The routes are varied and precarious, testing all your abilities to complete each level.

This can involve making smart use of your train’s momentum by conserving your fuel when going downhill to simply roll down the track, or controlling your speed while travelling around corners to avoid flying off the rails!

Beginning life as a pitch on one of our Creative Wednesdays, Off the Rails 3D’s concept immediately stood out and we were excited to develop it further. The game has since gone on to be downloaded and played by millions of people, becoming a key game for us.

Launching in late 2019, Off the Rails 3D capped off a great year for Kwalee that also saw the releases of hit games including Rocket Sky!, Draw It and Shootout 3D. This was a very significant period for our evolution as a world-leading developer and publisher of hyper-casual mobile games and has stood us in good stead for subsequent achievements.

Off the Rails 3D features: 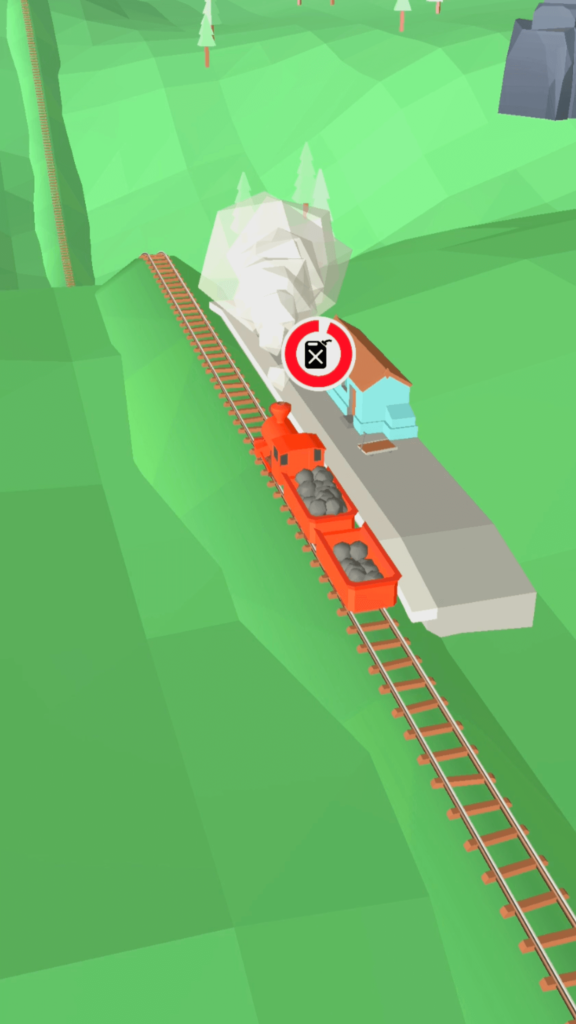 "Our high level of collaboration with Kwalee really helped us to push through Clean Up 3D from testing to launch super quickly. Six months on from launching the game, and weekly testing still continues to be done by the Kwalee team to make it the best game it can be!" 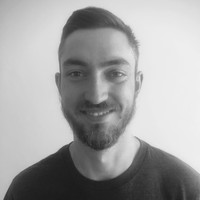 Hugo FurneauxManager, App Design Company (Clean Up 3D)
"Having worked and published games with many other publishers, I can say with confidence that no one will work as hard to make your game successful as Kwalee does."

Gabriel StürmerCEO, Clap Clap Games (Submarine Jump)
"For us, the biggest benefit has been working with a team of professionals that already knew the way to the top of the charts... Kwalee helped us to go from concept to a published game in a record time." 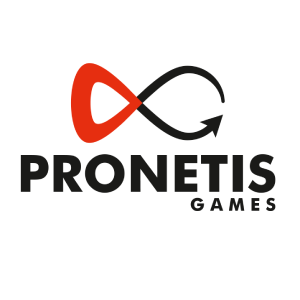 Stefan FiloteProject Manager, Pronetis Games (OverTake)
"Kwalee’s in-depth involvement at various stages of game design and development is very different to other publishers, which typically only help with testing and nothing beyond that." 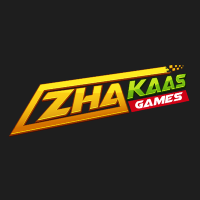