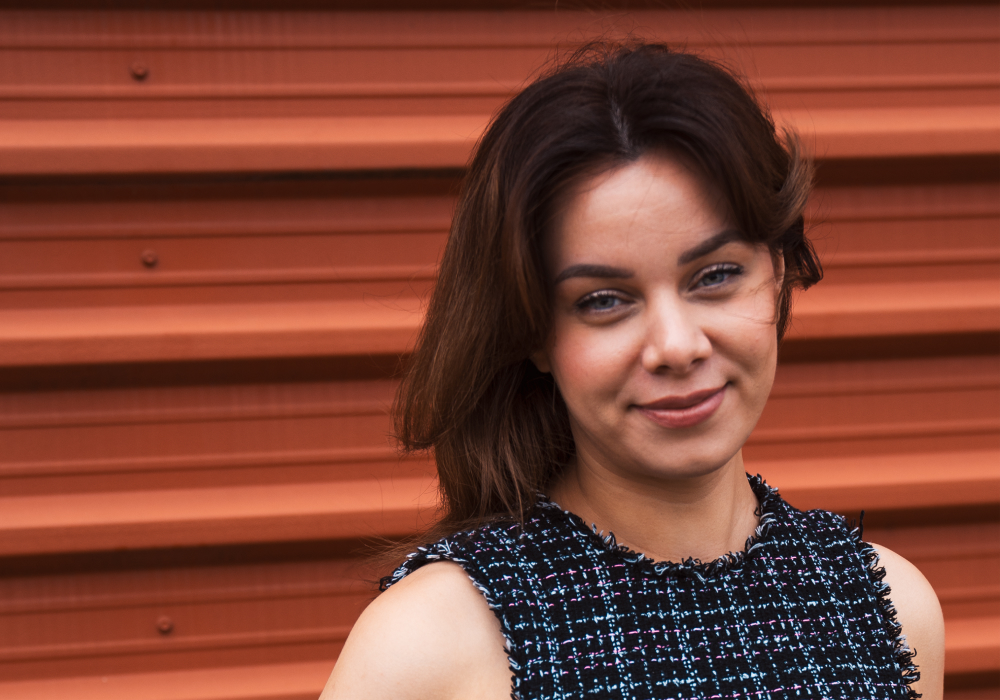 To provide some insight into the multitude of individuals and roles that go into releasing chart-topping games, we’re pulling back the curtain and focusing on the people that make it all happen. Go ahead and explore the full People Make Kwalee archive.

This time, we’re sitting down with Emma, our hard-working Office Manager for the UK office!

I’m the Office Manager for our headquarters in Leamington Spa. I lead the administrative team and the day to day operations here in the UK; while also seeking to improve our admin processes and procedures globally.

There’s a lot of ad-hoc projects that comes along with the role. One day I might be reviewing new software I didn’t know existed and the next I’ll be searching for a new office in Portugal. It’s a little hard to summarise, but I can say there’s never a dull day!

What’s the first game you’ve played that inspired you?

Oh, that’s really hard to say! One of the first games I can remember playing is Sonic on our Sega Mega Drive; I remember playing that for hours on end. Although, I’m not sure I could say this inspired me as much as it did scare me to death of going in the water – the music it plays when you’re about to drown still terrifies me to this day.

I would say I felt the most inspired playing The Sims making houses and creating mini worlds, albeit I don’t let myself play that game anymore, or else they’d never see me at work again.

Why is your role important at Kwalee?

In Admin, we work with literally every department in the company; you can’t really hide from us! We often have to deal with a large amount of diverse tasks and partake in a lot of problem solving.

We might be given a project where you don’t exactly know where to start, but that’s half the fun in it, so it’s very rewarding at the end.

I sometimes like to joke and say we do the jobs that no one else wants to do, but that isn’t actually true (unless it’s rebooking a cancelled flight).

I like to think of our department as the train tracks that keep everything guided.

What’s the best/your favourite part about your role?

Probably my favourite part of my role is looking after people and making people smile. That sounds incredibly corny, but it is true!

It’s nice to be a friendly face for new employees too. For some, it’s their first proper job out of university and you can tell how nervous they are. I like to tell them, ‘If you’re ever worried you might ask a silly question, just ask me first, I’m not one to judge you.’ 🙂

What’s something about your role that might surprise people?

How creative it can be, and how the teams trust us enough to allow us to pursue an idea we have. I really appreciate that!

One of my favourite projects I’ve worked on at Kwalee was the 10 year anniversary event.

I had a small idea to arrange an online quiz based on Kwalee history (so no one could cheat!) as most people were still working from home.

I mentioned it to the PR manager at the time, as I thought it would be good to do for the anniversary event. The PR manager mentioned it to our CEO David, who liked the idea and asked us to make it bigger and let us run free with it. A small quiz ended up being a whole big event, with awards, anniversary gifts, special guests, and prizes for staff. It was a really lovely way to bring everyone together during the pandemic, especially across different countries with people we’d never met in person.

I felt like a lot of hard work paid off when people told me how much they enjoyed it afterwards.

How did you end up in games and what’s been your path in the industry so far?

When I left my previous company, my main goal was to be in a more creative industry as I believed this would make me happier and more fulfilled.

Kwalee was looking for an administrator to help with an office move. It was a perfect fit and I’ve been working my way up ever since.

The trust they have in you. I felt like it took some time in my previous company to have faith in me. And every time I had a new manager, I had to prove my worth all over again, which starts to feel draining after a while.

From day one at Kwalee, they gave me a list of tasks to work on and let me get on with it; not a lot of companies do that without looking over your shoulder.

Kwalee’s hiring process is very vigilant; they take the time to make sure they hire the right people. This way, we know we can depend on people from the beginning.

What advice would you give to someone wanting to join the games industry?

If it’s your passion, go for it! One thing I would say is apply for the role that’s right for you and that you believe you would be a great fit for. There are some administrative applications we get for people like budding Game Artists or Game Designers, and they see Administration as a foot in the door… which certainly is not the case for us.

We are on our way to 1 billion+ installs on a global scale! It’s the perfect opportunity for you to join the games industry. We have 170+ job roles available for everyone, including remote opportunities! Head over to our jobs page and check out your desired role at Kwalee.