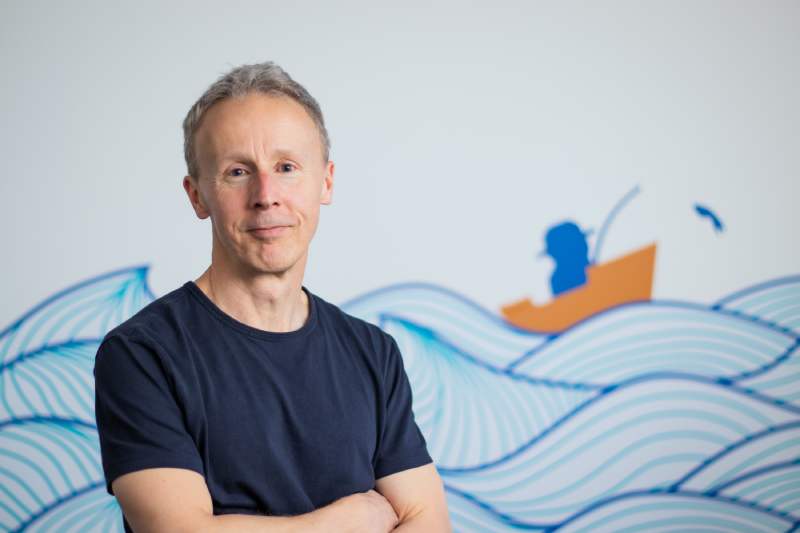 This time we’re chatting to our Gameplay Guru – and yes, that’s his official title – Andrew Graham!

Andrew Graham: My official job title is Gameplay Guru. These days I am mainly working on game prototypes, which means that I am programming a lot of games.

Our whole philosophy is to develop as many ideas as we can, as quickly as possible. We test them on the market and see which ones fly. The ones that are most successful are polished up and distributed worldwide. It’s great to work on so many diverse ideas. It never gets boring.

Wow. Now we’re going way back. I think it may have been Space Invaders on my cousins’ Atari VCS. I was so jealous! Either that or it was a Pong rip-off on a Binatone ‘TV game’ that we had in our family (nowhere near as good as the Atari!).

Eventually I got a ZX81, which meant I could have a go at writing my own games.

As soon I could, while I was still as school, I got a ZX81 and started to learn to program. The industry then was still in its infancy, so I would send off games to companies who would sell them by mail order.

Once I got a Commodore 64 then things were picking up a bit, and I started to write games for the likes of Software Projects and Codemasters. I took a year off from university to work on-site at Codemasters, where I wrote Micro Machines for the Nintendo Entertainment System.

Kwalee has become a company that is unlike any other that I’ve worked for, including Codemasters. The rapid turnover in projects and ideas is exhilarating, and the entire company is involved in that process. 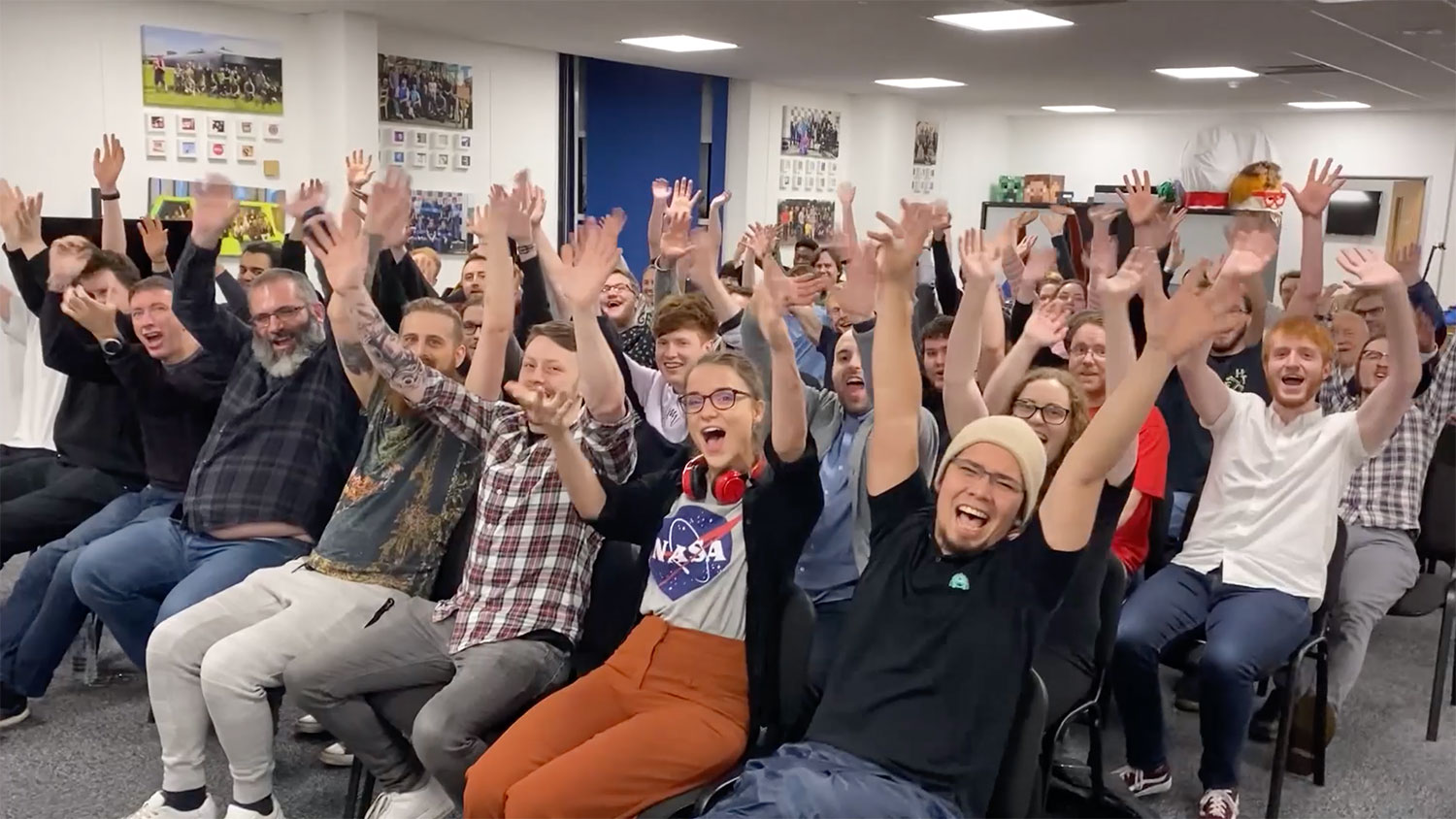 You can sense the enthusiasm as you walk around the office – or through the conversations being had on Slack, given the current situation.

Sometimes I look on the ‘Oddly Satisfying’ board on Reddit for game ideas!

Whenever one of the games you’ve worked on goes on to do well, that is a great feeling. Especially when you know that a lot of talented people were pulling together to get it out there.

Work on personal projects, either on your own or as part of a team. Try to get a project completed, so that you can demonstrate what you are capable of.