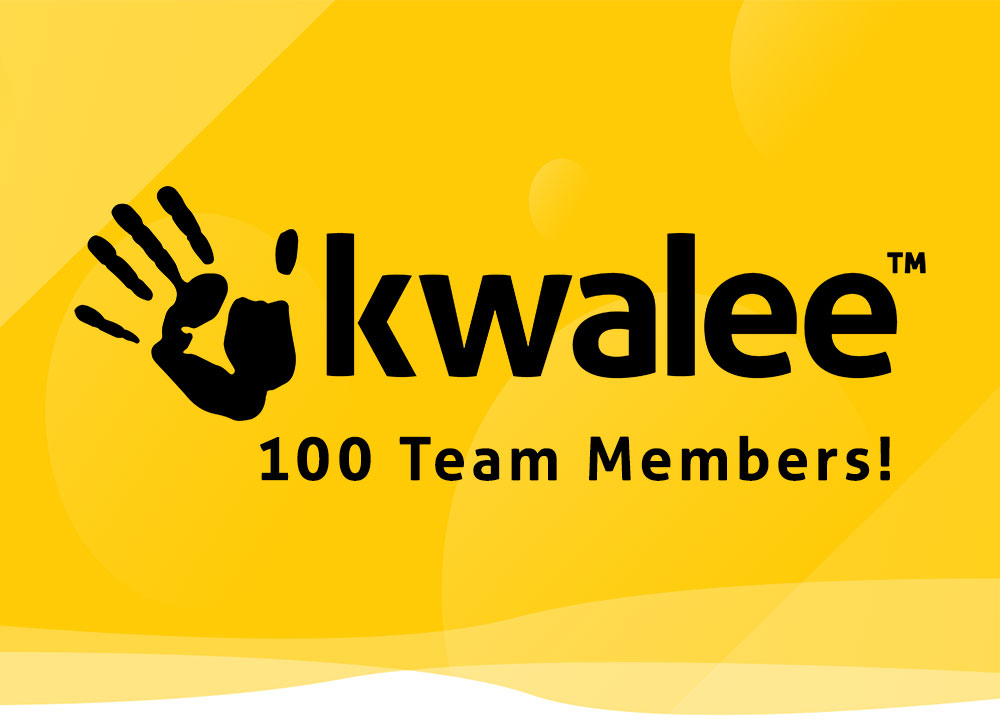 It’s a number that’s been on our horizon for a while now as we have continued to grow rapidly over the past year, but we’re delighted to be able to say that the Kwalee team now includes more than 100 people!

This is a milestone that would be significant for any company, but it feels particularly special here. The past two years in particular have made Kwalee what it is today, this being the period in which we have established ourselves as a global leader in hyper-casual games and raced to nearly half a billion downloads globally.

In the past two years we have also tripled our headcount, expanded into third-party publishing alongside internal development, embraced remote work following the COVID-19 pandemic, continued to grow the team globally throughout uncertain times and even announced Kwalee’s first overseas studios in Bangalore and Beijing. We’ve also got more than 50 open positions across all locations, so we’re not slowing down!

We are very proud to have built such an international team, having welcomed new members from as far afield as Turkey, the Philippines, India, Spain and China just in recent months.

But an even greater source of pride for us is the way we have found success and grown this team, and the clear connection between the positive environment we build and the successes we all enjoy as a result.

The key example of this would be the establishment of Creative Wednesdays and our connected profit share scheme, which has very much coincided with our most prolific period for hit game launches and growth.

Since establishing our process for anyone at Kwalee to pitch their own game ideas, we have launched hit games garnering hundreds of millions of downloads, including Draw It, Shootout 3D and Jetpack Jump. In fact, nearly all of our internally-developed games have come through this process, with our brilliant team very much repaying our trust in them.

And of course our profit share scheme, which surpassed £1 million in payouts in early 2020 and has now paid out significantly more, means that everyone benefits from our collective successes and those who pitch great game ideas can reap the rewards.

We feel it is no coincidence that we have grown most rapidly since adopting these principles and we will remain loyal to them on the road ahead to 200 employees and beyond, however long that takes!

Kwalee team member #100 is Jithin Rosh, based in Bangalore, who joins as a Marketing Artist & Animator and had this to say: “Working for a gaming studio like Kwalee is truly exciting! All my life I’ve been playing games – now I’m part of that process, making games with fun and talented people. I’m very happy to be here and to be Kwalee’s 100th employee!”

We’re grateful to all our team members, past and present, who have helped us to reach this milestone and we’re very excited to achieve even more together in hyper-casual mobile gaming and beyond.

If you’d like to link up with 100 amazing colleagues from Leamington Spa, Bangalore, Beijing or remotely, you can check out our current vacancies here!