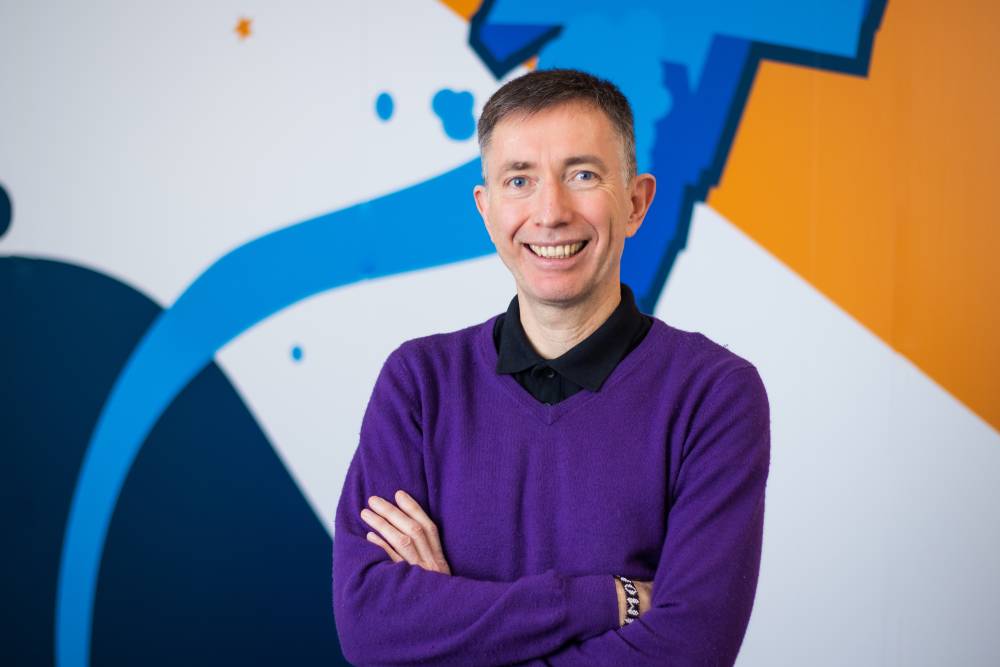 A familiar face has joined the Kwalee team, with Simon Prytherch taking on the role of Head of Publishing, as the team continues to grow into 2020. Simon is a trusted ex-colleague of our CEO David Darling, with the pair having worked together for seven years on titles that included LMA Manager, Club Football and Pete Sampras Tennis.

Including his time working with David at Codemasters as Studio Head, Simon’s 31-year career in the games industry has included roles as CEO of Lightning Fish Games, Chromativity and Fluid Games, in addition to Head of Development at Empire Interactive where he also worked closely with our COO Jason Falcus. Before joining us, Simon also spent three years at Amazon as Software Development Manager, learning more about how to scale a global digital business.

Now, Simon’s attention is turned to our publishing division, and therefore helping many more third party developers to publish their games and achieve chart-topping success, like Rocket Sky!, our first big publishing success that was developed by DP Space AG in Moscow, and has now been downloaded over 20 million times.

Rocket Sky! played a part in a 580% increase in our publishing revenue in 2019, and with Simon, we’re looking towards even bigger things in 2020 and beyond. His long-term vision being to grow our externally developed games from less than 10 to over 300 within 3 years.

Outside of being a lifelong gaming fan, Simon is also an avid ultra-runner and runs many races that total distances of over 100 miles or more. A sense of endurance and determination that he feels will help in the world of publishing hyper-casual titles, “Running ultra-marathons hones your tenacity and determination. I apply this drive to succeed in all aspects of life and will use it in my new role to grow Kwalee to be the number one publisher of hyper-casual mobile games”

He added: “I’m thrilled to be joining Kwalee and in turn, re-joining colleagues such as David, Jason and many other faces at such an exciting time in the business. The company had a brilliant 2019, but with all the Kwalee expertise, there’s a great opportunity to grow the publishing department. I’m looking forward to working with developers from around the world and recruiting a world-class team.”

If you’re a developer with a game you feel can stand out from the crowd, submit it here and let us help you top the charts.